Make a New Thanksgiving Memory- Join Us For The Turkey Day Run!

Spend your Thanksgiving morning running or walking through historic downtown Charleston and around the beautiful peninsula. The route is primarily flat making it great for all levels, ages and abilities (There is a Children's Fun Run, too!).

We are truly thankful to live in this great city, and what a better reminder than to spend the morning enjoying its beauty. We hope to see you on the course!

Visit http://www.turkeydayrun.com/ for details and registration.


Posted by Carolina Foot Specialists at 7:00 AM No comments:

Barefoot Therapy, Is It For You?

If you are an endurance athlete, active in sports centered on running or walking, and you are suffering from nagging chronic foot pain then barefoot therapy may be for you.

Dr. Brown began self-studies of this therapy back in 2006 after suffering chronic foot pain following his first marathon. While this course of treatment isn’t for everyone many Carolina Foot Specialist patients have had great success with the program.

We do not recommend anyone heading out to their first 5k barefoot, but a lot is to be said for letting your body self-adjust flaws in your gait and stride. Being barefoot helps to strengthen your feet preventing many injuries. Our best suggestion is to visit a professional before beginning a barefoot regimen. The doctors at Carolina Foot Specialists can aid you on your journey to injury recovery, stronger feet and a future of barefoot training with proper guidance and support.

How can you get started safely? “Dr. Brown suggests going barefooted for 15 minutes a day inside your house for a week. If all goes well, double it every consecutive week.”

Read more about his journey to Barefoot Therapy via the Postand Courier.
Posted by Carolina Foot Specialists at 2:47 PM No comments:

Pain Free is an Option

Are you one of the many individuals suffering from chronic heel pain? Any pain that lasts more than a few consecutive days should be treated by a professional. Don’t let the fear of treatment sway you from coming to see us. No matter the extreme or cause Carolina Foot Specialists will make sure you have the knowledge you need to make the best decisions for your route to being pain free.

What are some options?

Padding and strapping.
Placing pads in the shoe softens the impact of walking. Strapping helps support the foot and reduce strain on the fascia.

Orthotic devices.
Custom orthotic devices that fit into your shoe help correct the underlying structural abnormalities causing the plantar fasciitis
Injection therapy.
In some cases, corticosteroid injections are used to help reduce the inflammation and relieve pain.
Removable walking cast.
A removable walking cast may be used to keep your foot immobile for a few weeks to allow it to rest and heal.

Night splint.
Wearing a night splint allows you to maintain an extended stretch of the plantar fascia while sleeping. This may help reduce the morning pain experienced by some patients.

Last week we spent some time with College of Charleston alumni and former basketball star, Jermel President filming a spot for his streamed broadcast, DAE TV. Jermel approached us to discuss some common issues in student athletes (of all ages and abilities), as well as learn more about sports podiatry in general.

One of our case discussions focused on one of Dr. Saffer's former patients, Aaron Thornton, an active teenager, that was suffering from chronic heel pain. Aaron was diagnosed with Calcaneal Apophysitis (inflammation of the growth plate in the heel) a common issue in kids and young teens, especially those active in athletics. 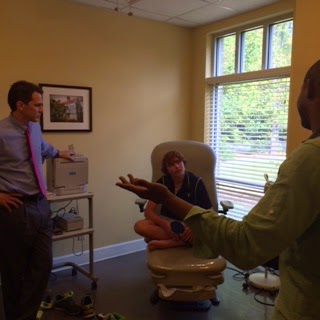 We most often see this in patients 8 to 14 years old. The growth plate in the heel is not fully developed until the average age of 14, and most high impact athletic habits begin around the age of 8; but this is not to say it doesn't happen in younger or older cases- every one grows at a different rate.

The heel’s growth plate is sensitive to repeated running and pounding on hard surfaces, resulting in muscle strain and inflamed tissue. If a child is very active in sports before his/her growth plate has fully developed Calcaneal Apophysitis is a risk. While some may be prone to this issue due to their foot structure you can minimize the risk by helping your child or teen maintain a healthy weight, wear only properly fitted, supportive shoes that are appropriate for the chosen activity, limit the use of cleated athletic shoes until age 14 and by ensuring they don't endure activity, training or practice above their ability and age. 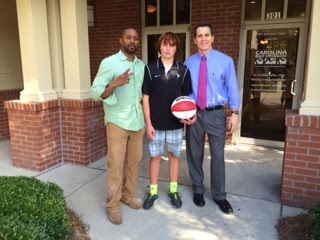 We are happy to say that after proper evaluation Aaron's case was treated with custom made sports orthotics and he is now back to being a kid and pain free! 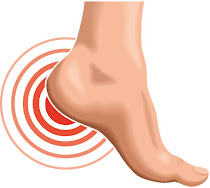 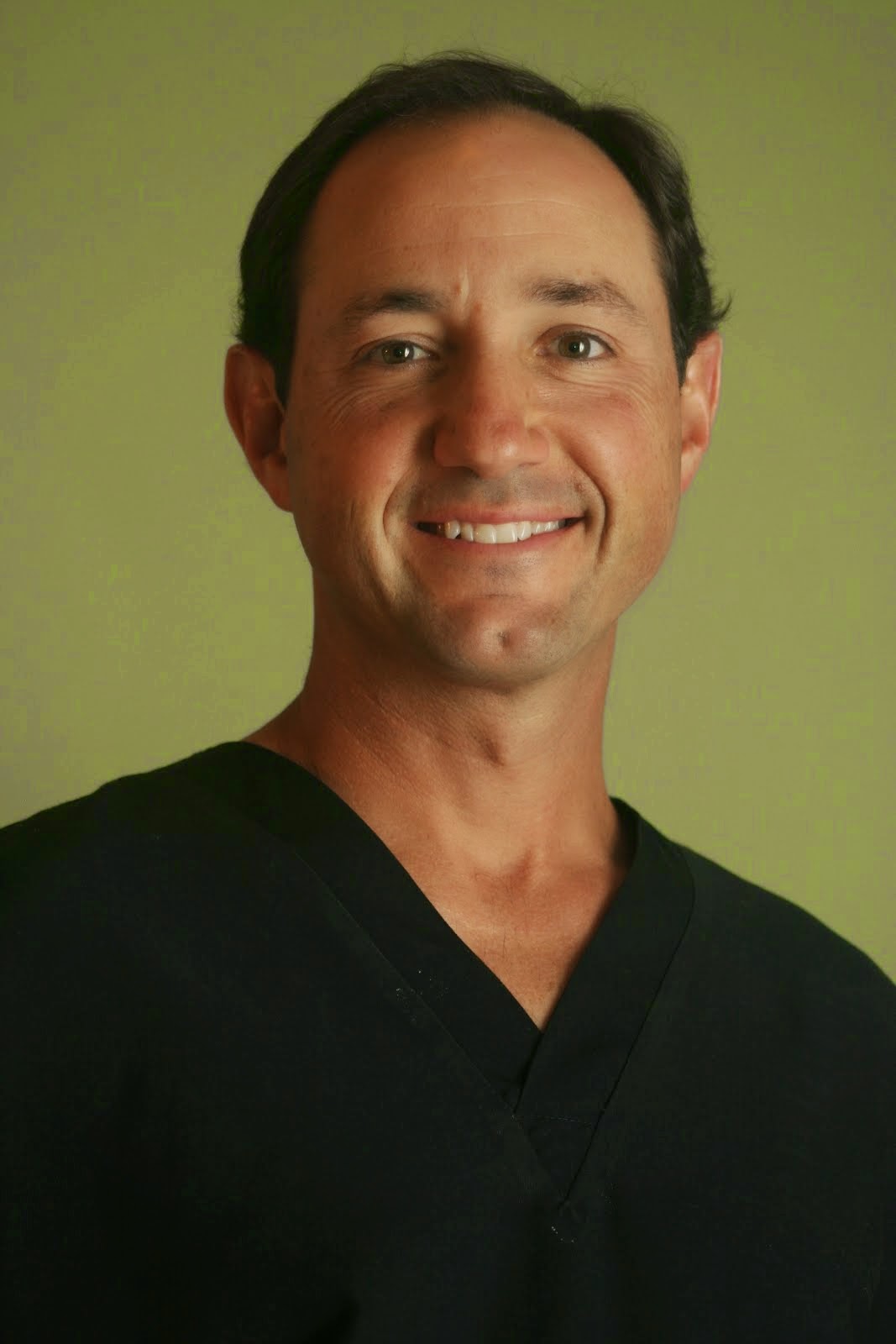